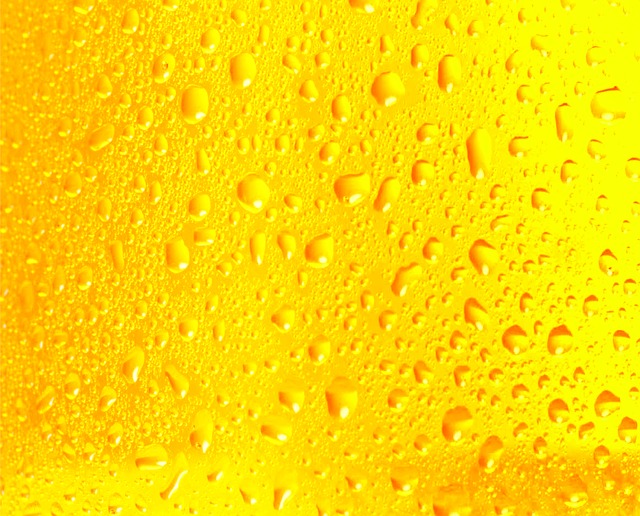 While I primarily focus on American breweries, there are so many amazing breweries around the world that I just can’t find or get in the states. However, to celebrate Christmas I have a pair of beers from Europe that I’m really excited to share with you – my first ever beers from Estonia!!!

Sori Brewing, which runs out of an old Soviet-era factory in the capital city of Tallinn, was actually started by a pair of Finns that had moved to Estonia. Initially backed by ~$1 million Euros from more than 300 investors on crowdfunding sources, Sori lives by the motto of “serious beer for not so serious people” and produces a wide variety of styles.

Shadow Game I is an Imperial Stout that was brewed with copious amounts of hazelnuts and Canadian maple syrup. It was then aged in Heaven Hill Bourbon barrels a packs a massive punch with an ABV of 13.1%

Shadow Game III, like it’s brother, is an Imperial Stout but this time they added vanilla from Madagascar and Ethiopian coffee to it before aging it in Heaven Hill Bourbon barrels. It’s a bit stronger, clocking in at 13.3%.

Both beers came in smaller 11.2 ounce bottles and cost $12 per bottle.

The beer poured a dark and completely opaque black color with just under a finger of tannish brown head topping the beer. The head fizzles down quickly, leaving just a small accumulation around the edge of the glass.

This stout was potent! On the nose there were big notes of roasted malts and hazelnuts with a strong boozy bite sitting right behind. The maple syrup added some sweetness to it but, for the most part, was overshadowed by the nuts and alcohol.

My first sip began with a super quick flash of carbonation and alcohol heat but, almost instantly, both those vanished and much more smooth and palatable notes washed over my tongue.

The hazelnuts appear first and are quickly joined by the roasted malt flavors that add even more nuttiness to the brew. There is also a dark chocolate characteristic that adds some bitterness and some sweetness to the initial wave of flavors.

Midway through, the maple syrup begins to slowly build. And, while it never overpowers the nuts or roasted qualities of the beer, the sticky sweetness really makes this an easy to drink Imperial Stout…even at 13.1%!

The finish is surprisingly clean and just a dash of sticky maple syrup and roasted malt …….